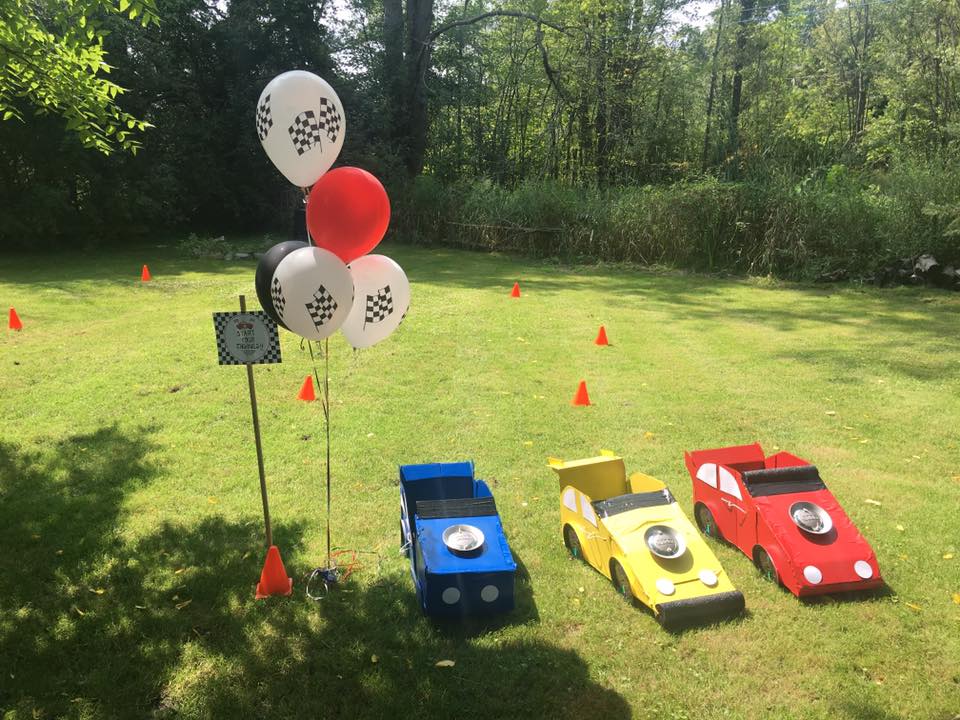 When I was planning my son’s race car themed third birthday party, I knew I wanted to have toddler-sized race cars for all of his party guests to enjoy.  Although I looked at renting pedal Go Karts from a couple of places, I didn’t have much luck (most were too big, and after I thought about it more, I realized the kiddos might not be able to use the pedals on the Go Karts in the backyard anyhow).  So, in natural DIY fashion, I decided to make them instead!  They were definitely a lot of work, but my son still plays with them to this day, so I would say they were worth the effort!  Here they are:

To make the race cars I purchased a number of different size cardboard boxes which I glued together with construction glue; I reinforced a number of the seams with packing tape to ensure they were extra sturdy.  In coming up with the designs, I used this article for inspiration, and looked at pictures of race cars online, fitting the boxes together as best I could to resemble the photos.  Once the boxes were assembled, they were spray painted in bright race car colours.  Pool noodles painted black were added as accent pieces and headlights and license plates were taped on.  The adorable Audi logos were given to me by a local mechanic who no longer needed them and attached by my husband to the cars.  Rope handles were added so the kids could hold the cars up easily!  The wheels were made of black paper plates with CD’s glued on them, and had velcro pieces on the back so they could be removed from the cars at the “Pit Stop” I had set up along the “Race Track” that was set up for the party!

Here are a couple photos of guests enjoying the race cars: 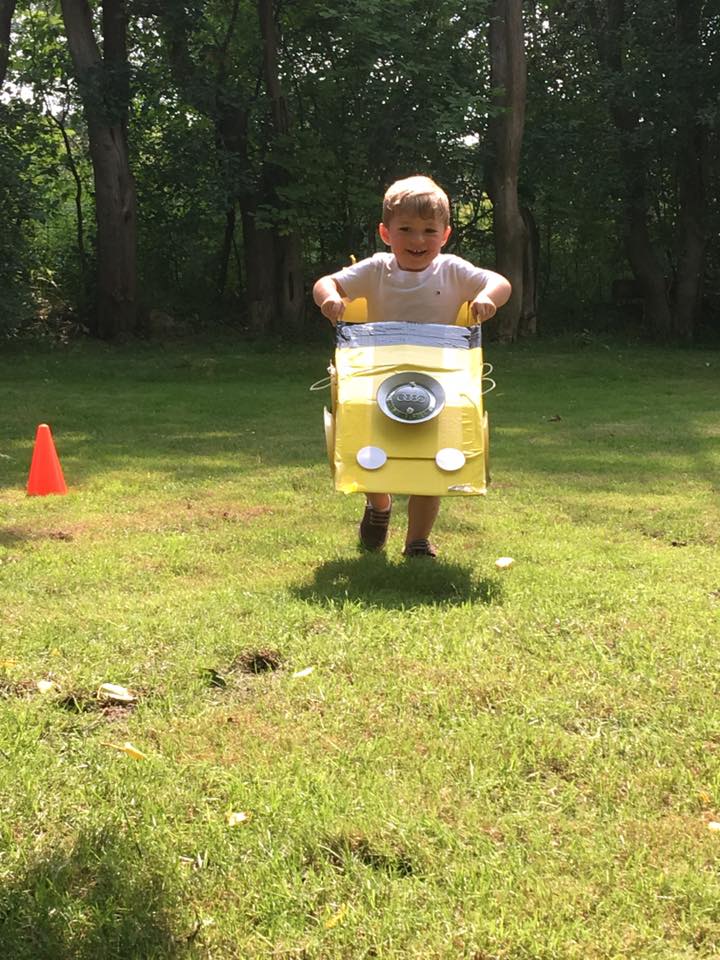 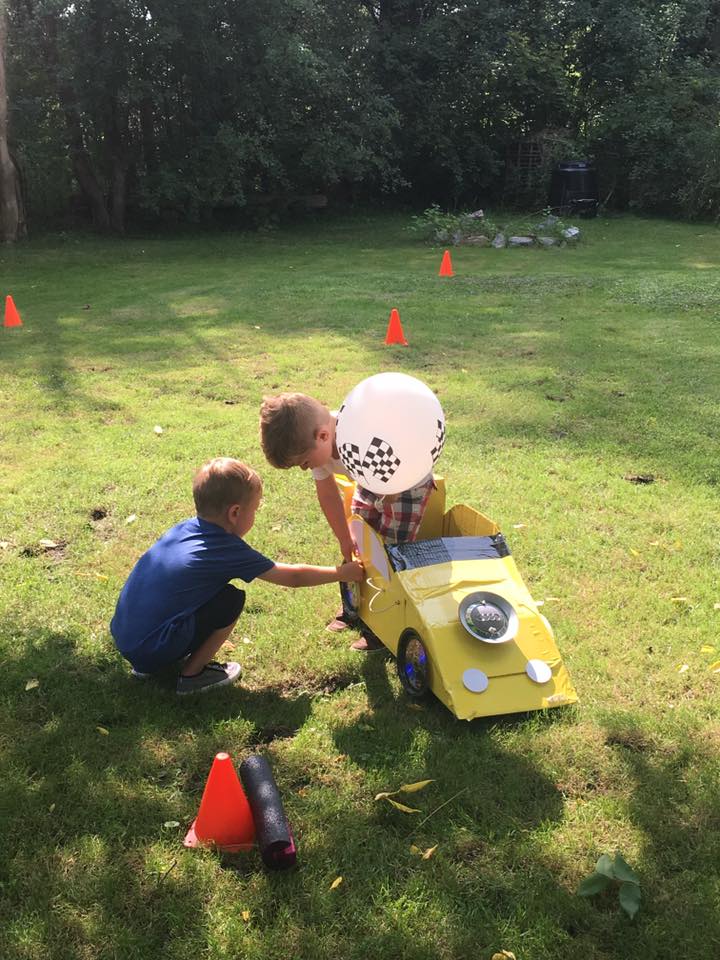 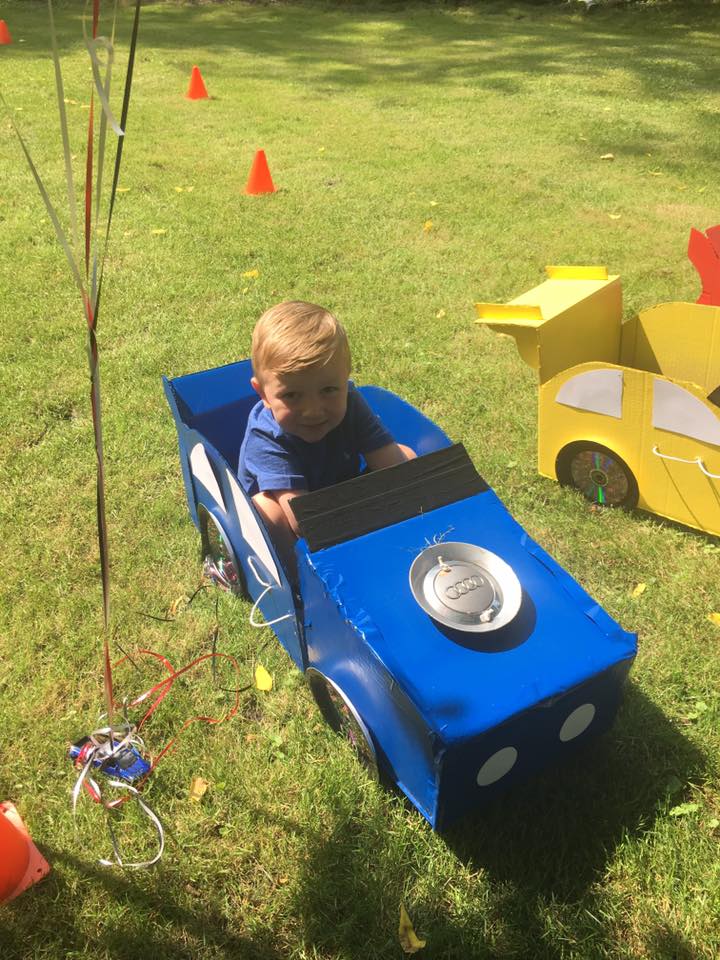 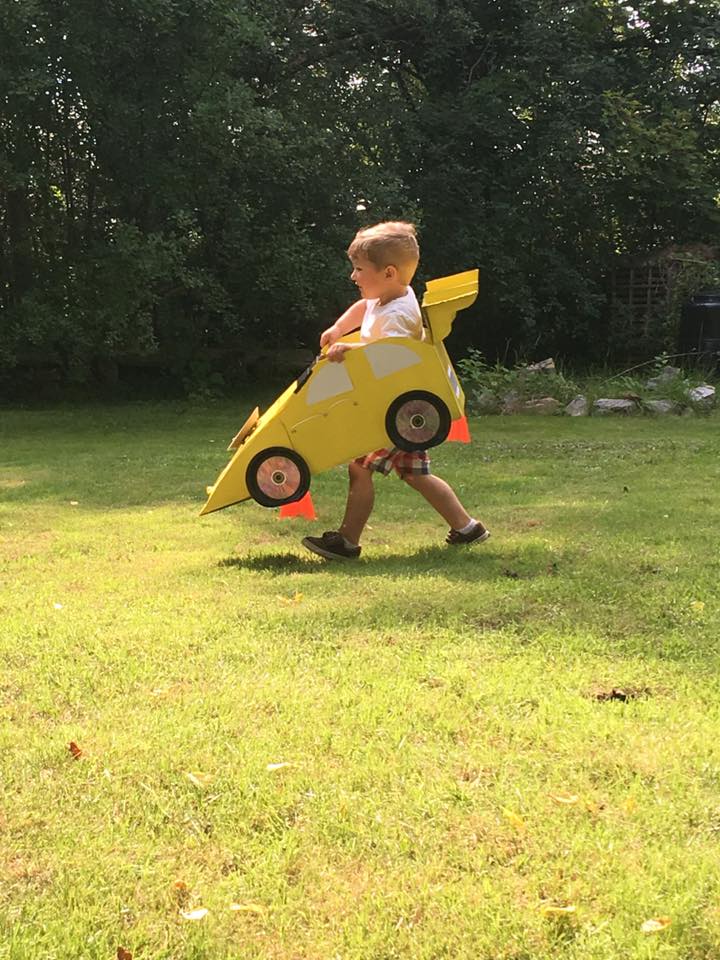 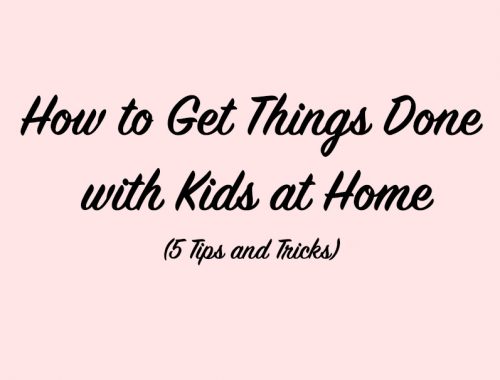 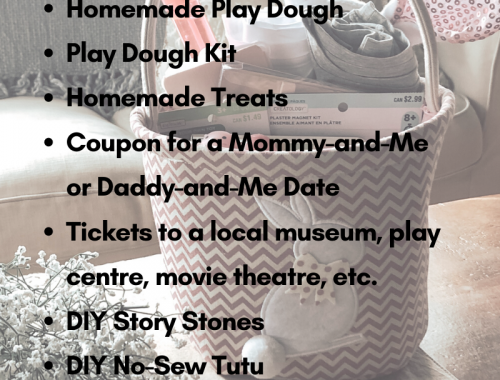 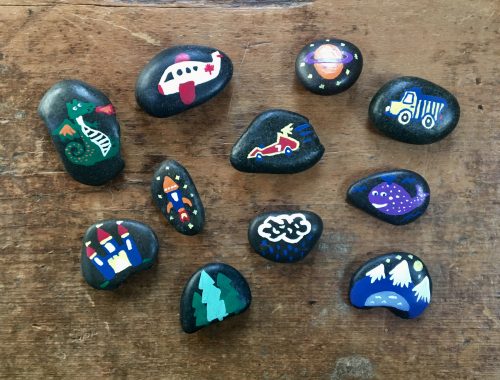